The advance reports of the loose dogs in Kentucky that love to ambush passing cyclists turned out to be true. We were armed with pepper spray and air horns to deter the attacks and we used them. However, the ferocity of the canines was not as bad as the tales would tell. Not surprising, the tales had grown taller as they circulated through the TransAm community.

The time and energy to blog has been limited to the off days since the days we ride are filled from morning to night. But every day is filled with new sights and new adventure, too much to keep track of sometimes. Kentucky is a beautiful state from the Appalachians in the east to the rolling hills and farm country of the west.

Here is the first coal mine we passed on our first day in the state. Four of us stopped at the driveway while Wally, our ride leader, pulled up a satellite image of the site.

Just over the ridge we could see that entire mountain tops were being removed in strip mining operations. Later we passed three mines that had been shuttered.

After seeing the poverty of the area, the ramshackle trailers that comprised about half of the housing we saw from the road, I will never feel the same way about news from coal country. The people who settled here sold their timber for a song during one generation and then sold their mineral rights for a song in another generation. Untold wealth was extracted from the area and the residents were left with barely enough to build schools.

Western Kentucky is a rolling postcard with mile after mile of beautiful green hills and farms growing corn, soybeans and hay. There are no shoulders on the winding roads so cars (actually they are mostly pick-up trucks) must slow down and wait for an opportunity to pass. But the drivers are patient and they smile and wave when they finally pass. The people we meet are friendly and helpful. I must confess though, that the thick accents make them hard to understand with my compromised hearing.

Here is a sampling of the sights from the state whose motto is “United we stand, divided we fall.” 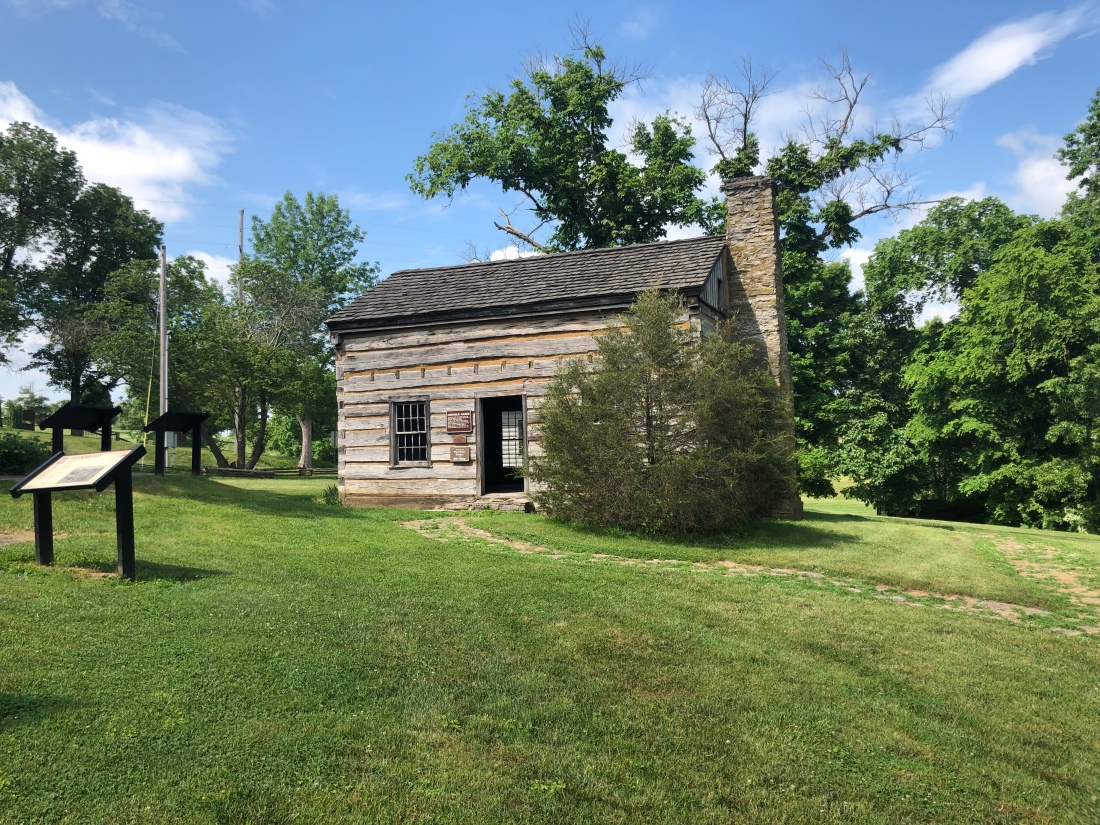 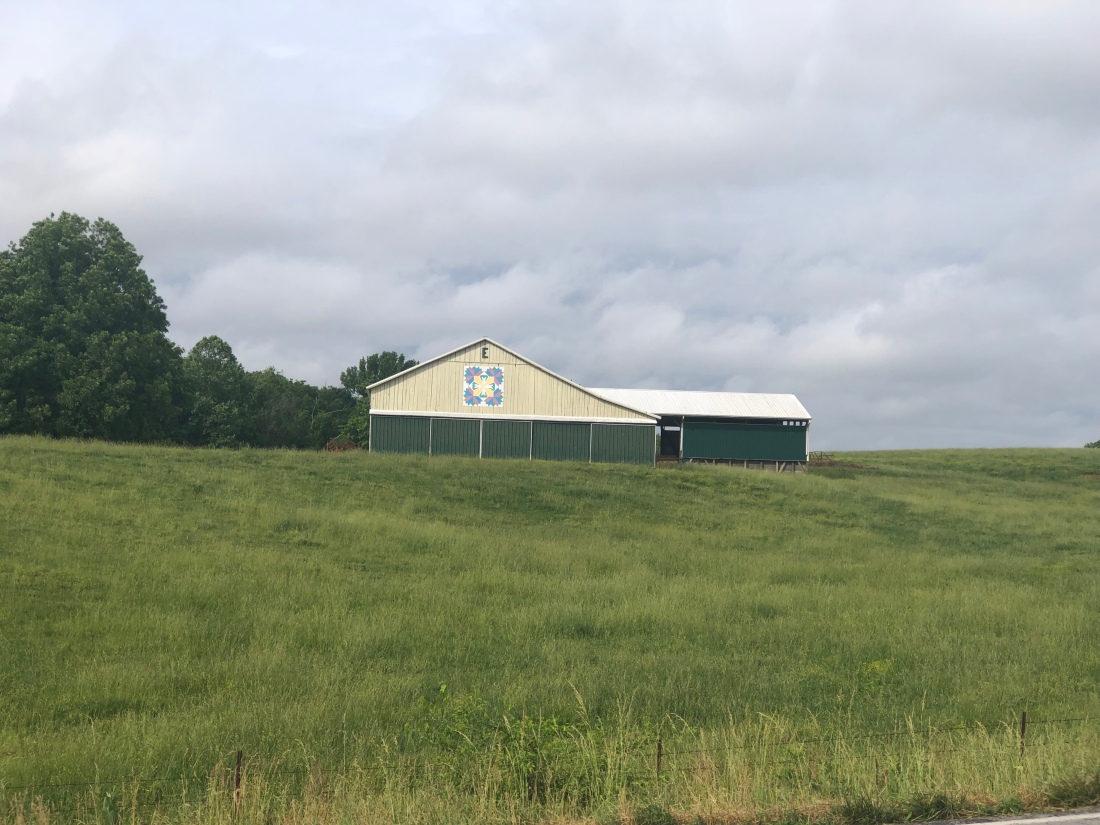 One thought on “Goodbye Kentucky”